Last week, I shared my belief in a healthy balance of sharing our insecurities, struggles, and even failures. When we do this the right way, we can encourage others and find strength and camaraderie for ourselves.

But I also shared that as missionaries, we sometimes fear the repercussions of saying exactly what we think or feel. Can you relate? Most of us are tempted to hide the parts of our lives and hearts that aren’t so pretty. We don’t want to be judged or disliked. We want to impress the people around us. 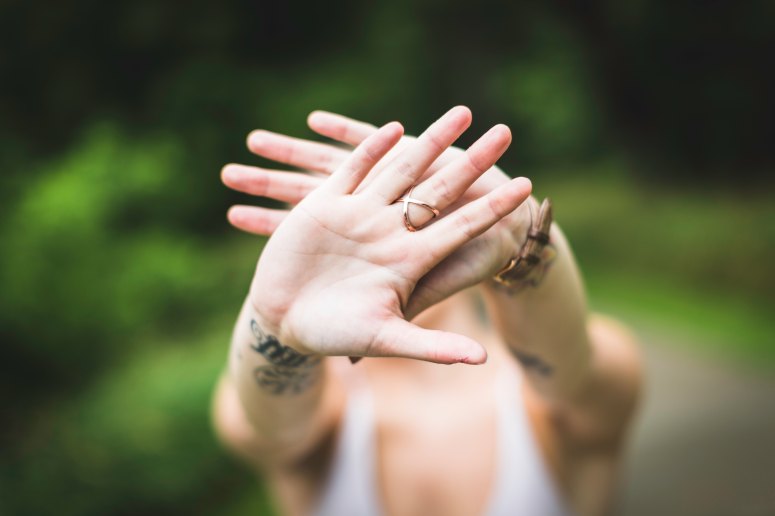 I remembered recently that God Himself didn’t hide all the less-than-ideal parts of His earthly heritage. I was reading Christ’s genealogy in Matthew 1 and noticed three people I might have chosen to omit, in order to save face.

Widowed twice and then cast aside as a burden to her father-in-law, Tamar felt she had no future, no hope. She dressed as a prostitute and lured said father-in-law into a trap, by which she became pregnant. Her plot secured her future provision as the mother to Judah’s sons.

Talk about messed up!

A Caananite woman who worked as a prostitute. She was instrumental in the demise of her home city, Jericho, when it fell to the Israelite nation. So, I guess she was also a traitor.

Yes, he was the son of the great King David. Solomon himself was one of the most impressive kings of all time, wise and wealthy beyond man’s ability to measure. But his mother was Bathsheba, and David stole her from her husband. After he slept with her, she became pregnant, and David had her husband murdered to cover his own sin. Solomon came along after their first child died.

It’s all about grace and redemption.

I realize that these great, great…grandparents of Jesus were not His own personal failures. They were not character flaws or weaknesses, words He wished He could take back or thoughts He was ashamed to admit He had.

But a principle I took away was: if God Himself doesn’t hide everything people might point to, laugh at, or condemn, why should I?

Let me say again that there’s a balance, and we have to “be transparent” in the right ways. This is not a call to abandon all discretion.

But it’s a reminder that we don’t have to put on a show of perfection and impress people around us. Those people we’re afraid will judge us may be struggling with the very same things.

But most importantly, we don’t have to be perfect to come to Christ. When we admit to our failures in a healthy way, we’re a testimony to others of God’s grace, that He accepts us as we are, and that it’s His power and love working in us that brings about change.

2 thoughts on “God Didn’t Hide the Not So Pretty”