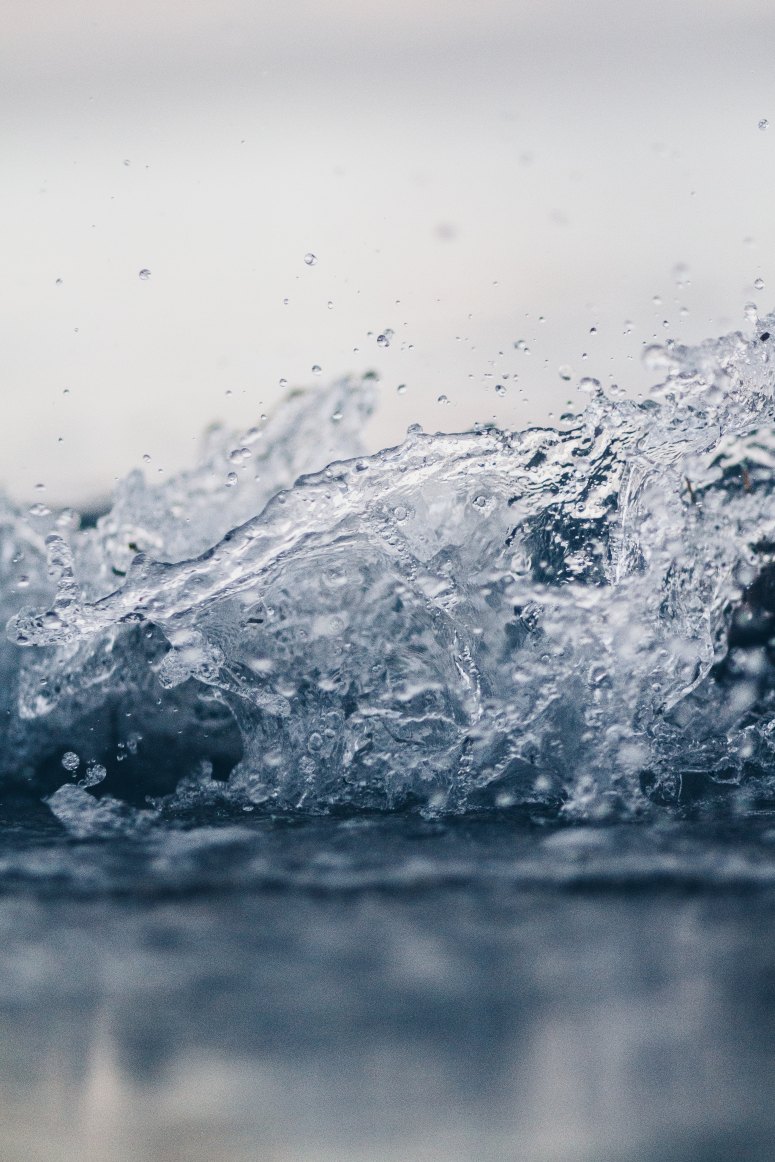 If you are female, you might consider staying inside on Monday.

Especially if you’re female and in L’viv.

If you are attractive and single, you may be at increased risk.

Best to stay away from fountains. Try to avoid walking under balconies or in front of alleys. Also beware of open car windows, especially of vehicles doing a drive-by.

It makes no difference how you’re dressed. I recommend you disregard the makeup routine this morning. Don’t even think about going to the hairdresser.

Having a small child at your side might be your salvation. Pushing a stroller would be safer still.

Or you could disguise yourself as an elderly woman and likely escape.

If you dare to brave the streets on April 9th, you might want to pack an extra set of clothes. And keep in mind, weather can go from sunny and warm to snow in no time. Pack accordingly.

Most importantly, you who are brave enough to venture out:

If you see a boy or man with a bucket or bottle, run. Even if you’re in heels.

If you fall prey to such a tormenter, I hope you’ll have had the foresight to pack some leftover Easter eggs in your purse. You’ll have the pleasure of presenting this gift to the guy who honored you with the soaking.

Because after all, now you know you’ll soon marry.

And who wouldn’t feel honored?

Or if you’re less traditional, at least you have the comfort of knowing some guy likes you or thinks you were worthy of the flooding.

If the ceremonial drowning and the accompanying felicities fail to cheer you up, as you shiver in your wet clothes and grumble about Wet Monday, take heart.

Tomorrow it’s considered acceptable to take out your revenge.

So plan to leave the house with an extra large water bottle on April 10th.

* Wet Monday is a tradition in some of western Ukraine and in other eastern European countries. With a mixed pagan and Christian history, people believe this day brings healing, happiness and fruitful agricultural work. Traditionally, it’s a day for boys to demonstrate their love by pouring water on the girl they like. In modern times, it has become more of a free-for-all and a chance to pull pranks. In some places, girls assert their right to “get the boys back” on Tuesday.

2 thoughts on “Ladies, Don’t Go Outside”